Seaside Florida is a cute little beach town.  I am sure it has been featured in every top ten beaches articles for years.  The town has tons of cute little beach houses that surround a town square that opens up to a perfect white sand beach.

The town square has a row of Airstream food trucks that were packed.  The kids were bummed to see that the donut trailer was all sold out.  Lara and I were looking forward to Juice n’glow which serves smoothies but it was also closed for the holiday. 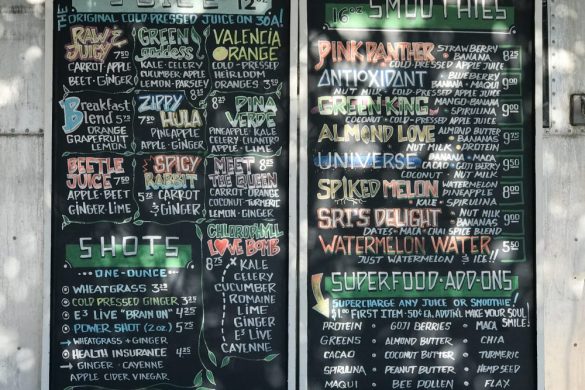 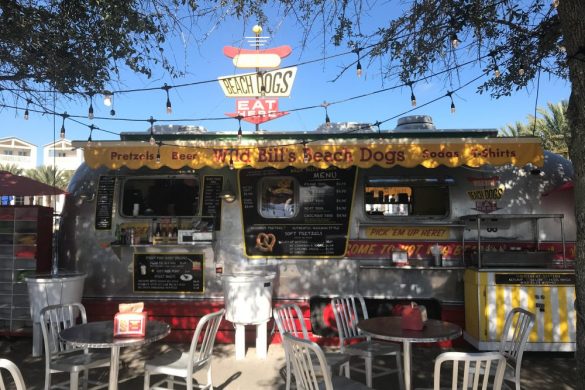 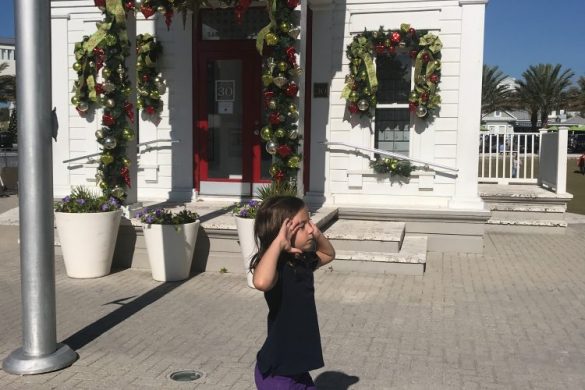 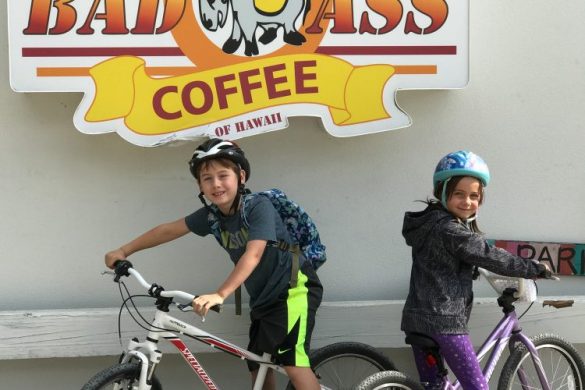 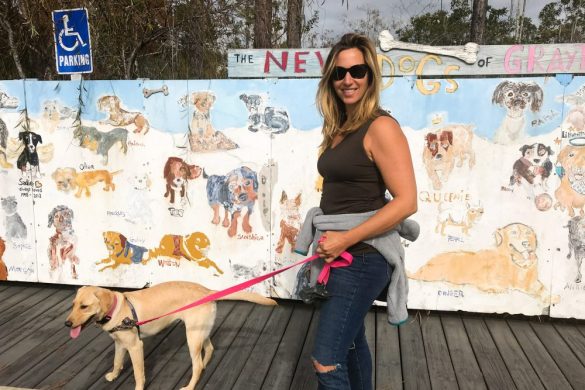 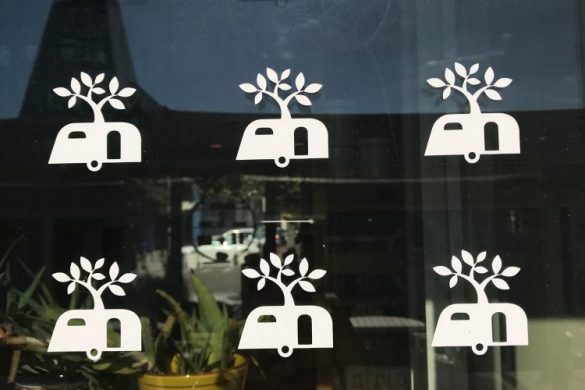 We headed to the beach donut and smoothie less but had a great day.  It felt so nice to paddle on the flat gulf water.  Luca paddled too which was fun to see him get back in to.  It had been a while since he had been on a board. 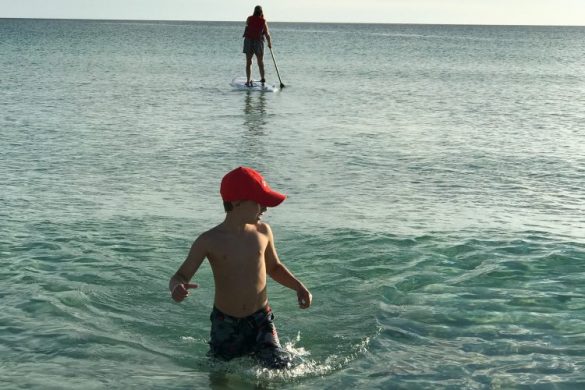 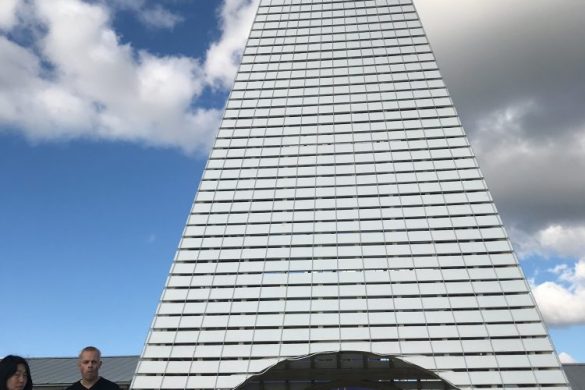 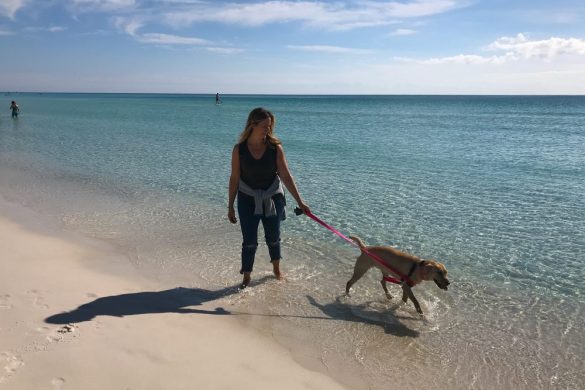 There was a group of small manta rays that would buzz  the beach catching fish.  They were so much fun to watch glide through the water.  The mantas would line up side by side which looked like a way to fish as a team.  It’s cool to see nature adapt and work together.

We missed our normal traditions for Thanksgiving this year.  All in all though it was a nice day for the four of us.

Next stop, Clearwater, FL to see Winter from the movie Dolphin Tale.