We had a nice drive up the coast from St. Augustine through Savannah to Tybee Island, Georgia.  The highlight of the trip north was driving through the old tree lined, cobblestone roads in downtown Savannah.   There were so many historic buildings and great character to the town. 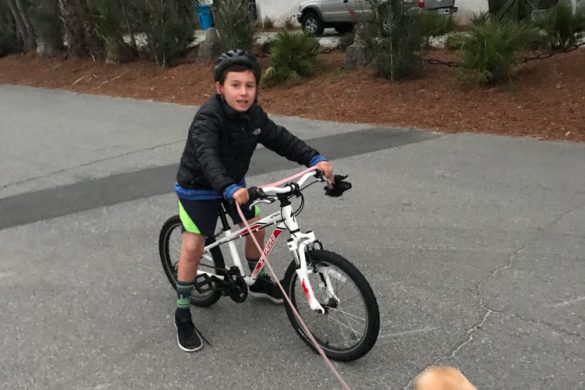 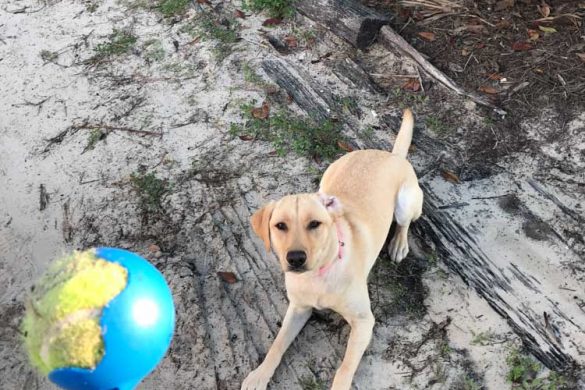 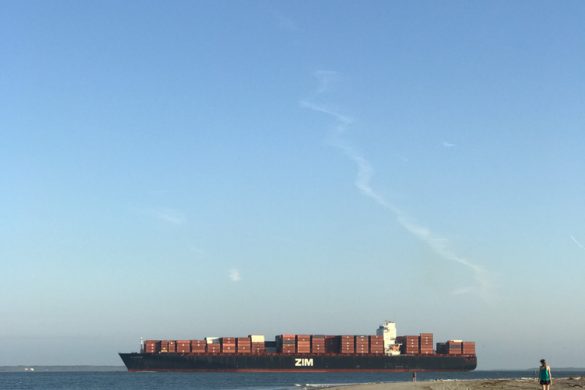 Our campground in Tybee Island was just a few blocks off of the beach.  Each day we would watch the tankers go by in to Savannah’s port.  The beach does not allow dogs off leash which Ginger was happy about.  There was a great dog park just around the corner though that she could run in.

The historic Tybee Island lighthouse was a quick walk away and could be seen from most of the flat town.  Below the lighthouse there was a bunker with a happening outdoor restaurant packed with people from the beach.  Downtown Tybee was just a couple of streets lined with bars and tourist shops that we stayed away from. 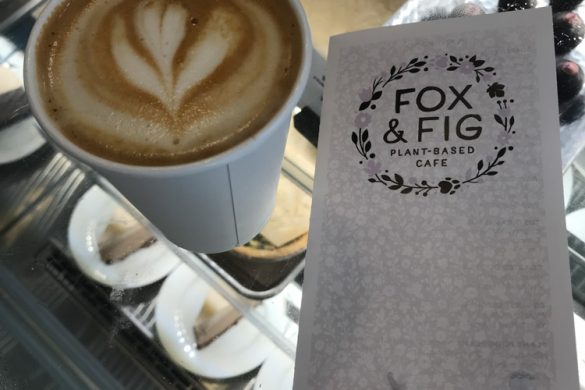 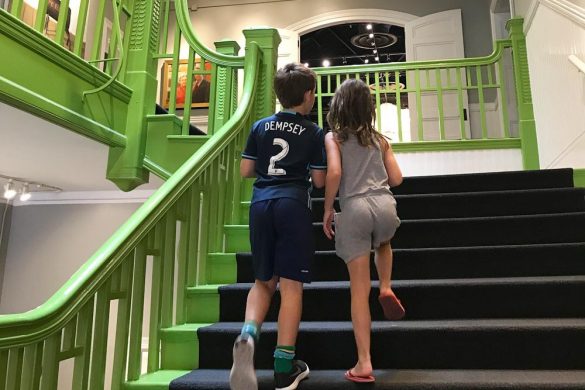 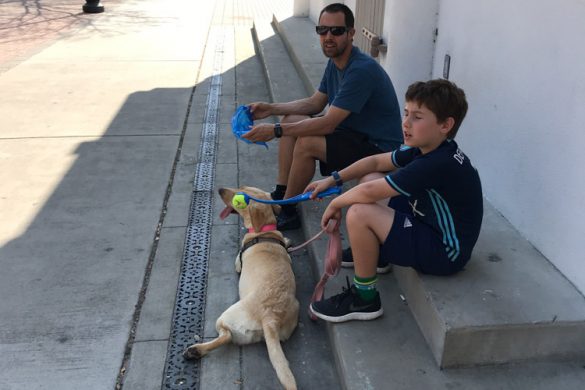 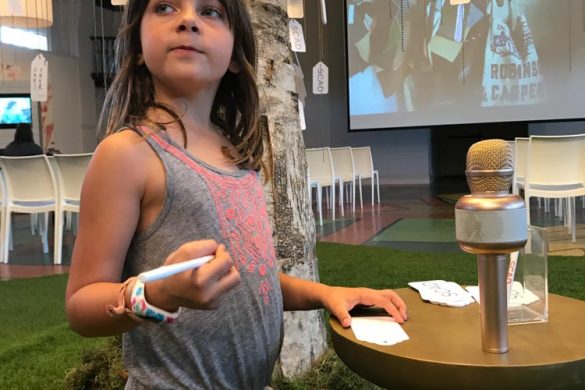 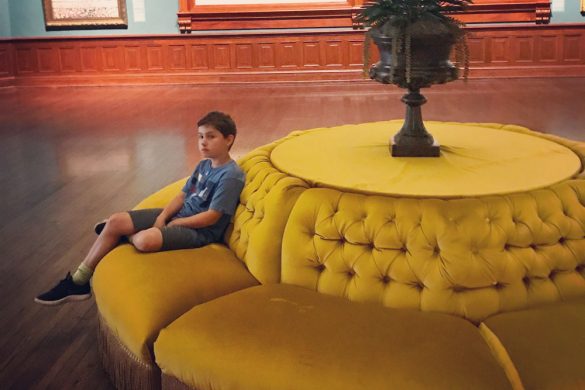 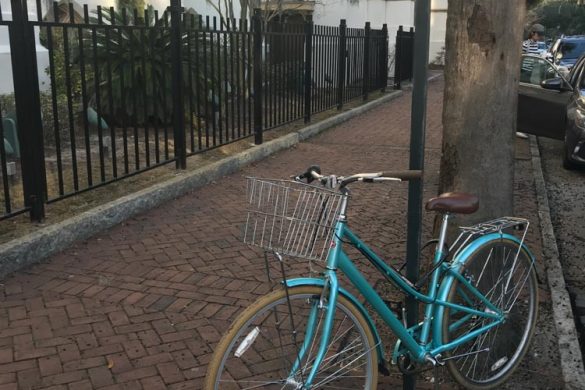 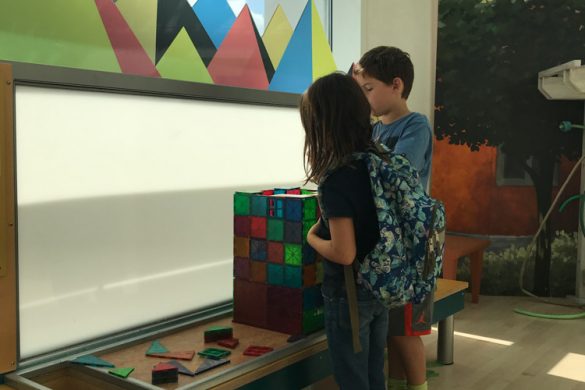 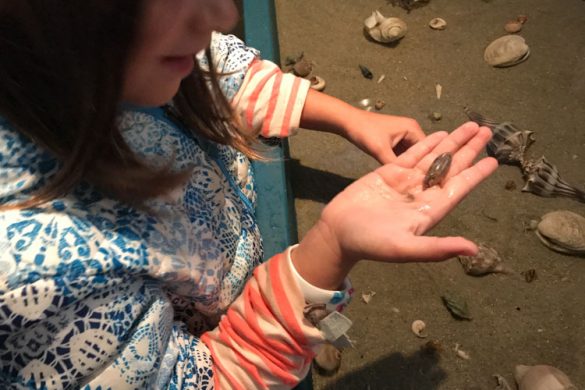 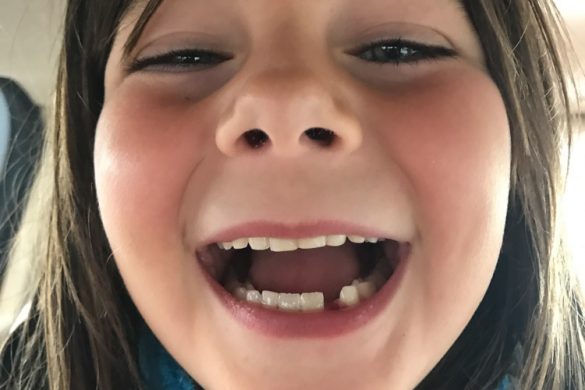 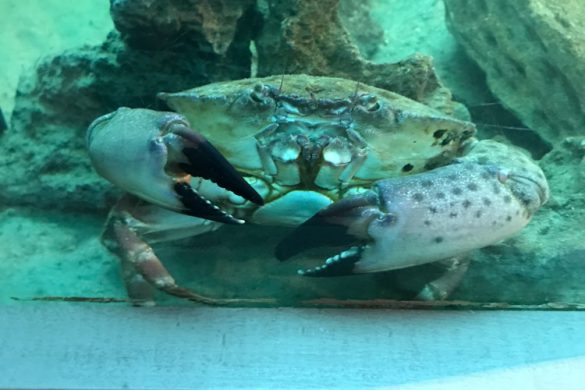 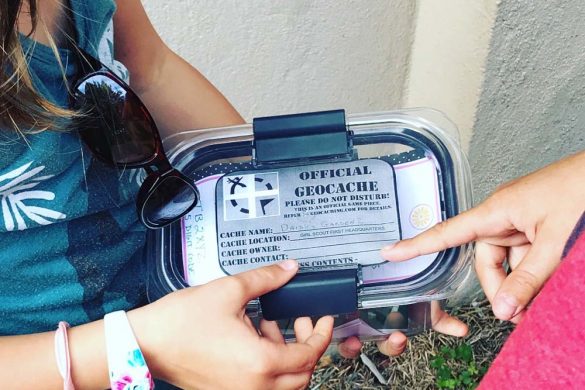 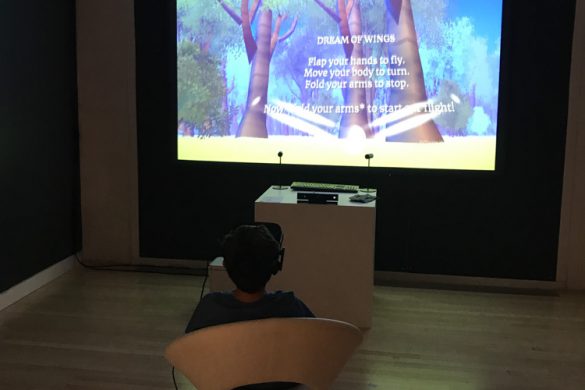 During the week, Lara and the kids made several trips to Savannah while I stayed with Ginger and worked.  They had a great time going to kids museums and eating yummy food.  Savannah has so much character and beauty all around it. 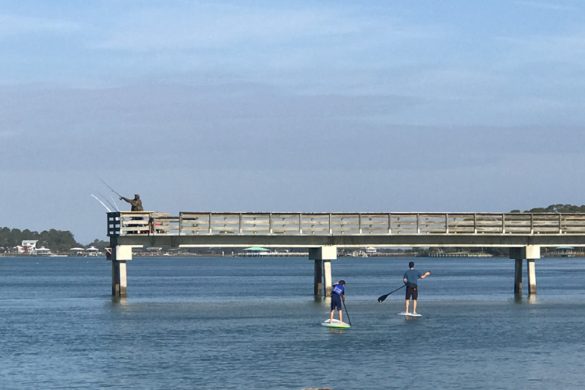 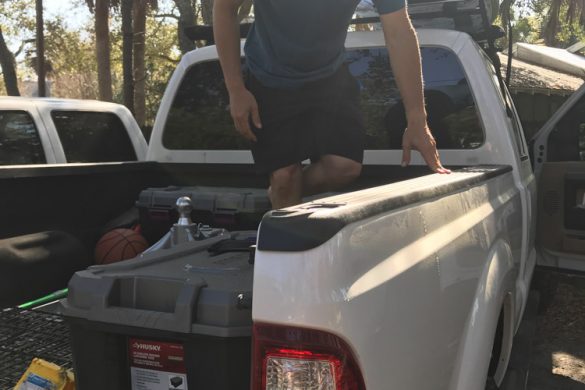 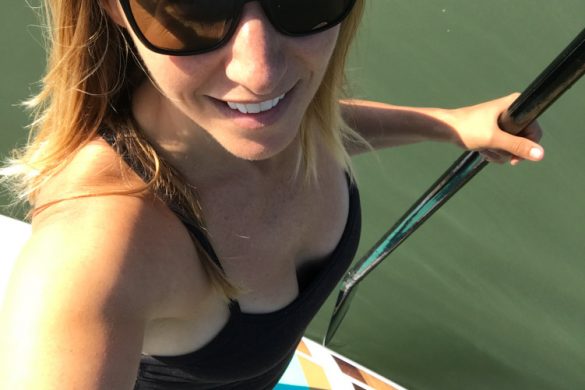 On Sunday morning we headed to one of the inlets to go paddle boarding as a family.  The tide was ripping which made for a great workout and some stress of getting sucked out to sea.  We watched one kayaker bravely cross the rip to the other side and another letting the rip take him out.  It would have been nice to have some more local knowledge to know what was safe and what was not.  As we paddled a coast guard helicopter was circling around on the coast looking for something.  Ginger was so happy to chase the stick and swim after a few days out of the water. 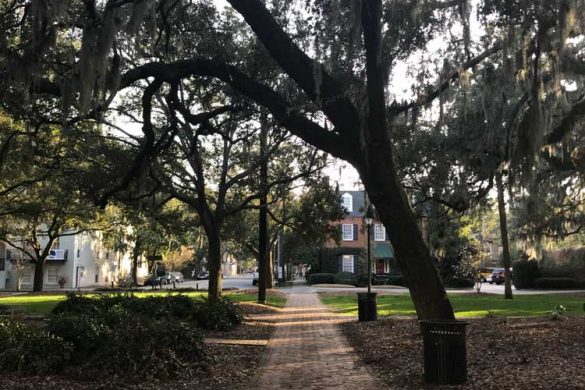 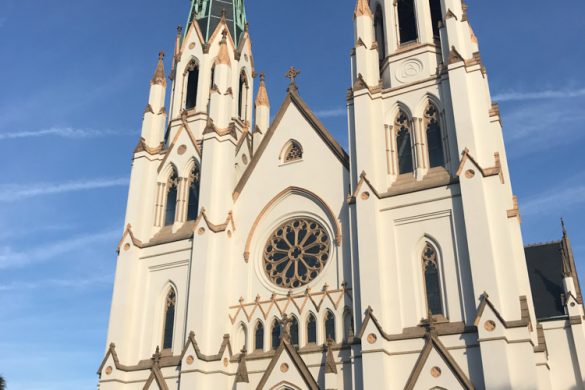 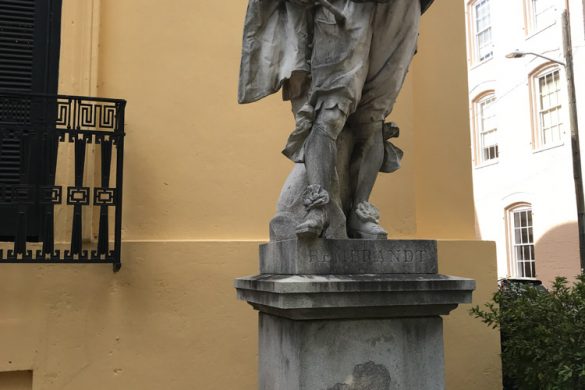 This whole part of the southern coast has so much early history.  We learned that the Tybee Lighthouse which was completed in 1742 was burned by Confederate troops in 1861 as they retreated to Fort Pulaski to prevent the Union troops from finding them.  Some of our family had some bad dreams and there are plenty of ghost tours in the area.  It was cool to soak in all of those things that happened right where we were staying.