We set off east for Florida after visiting White Sands National Monument.  The drive to Pensacola is a big one at 1,244 miles.  We made stops in El Paso, San Antonio and Baton Rouge along the way.

El Paso is on the border of Mexico and has many bridges in to the city of Juarez.  We made a stop at the Whole Foods for dinner and then stayed at the worst RV park so far.  Being so close to Juarez and the border a Walmart or rest stop just did not seem like a safe place to stay.   The morning air in El Paso smelled like burning garbage as we headed out to cross Texas.

El Paso to San Antonio is a long leg just over 550 miles.  Lara drove while I worked and took calls.  We pulled in to the Whole Foods which now conveniently has amazon lockers just before bed time. After picking up some food and our Amazon deliveries we headed east to a quiet Walmart just outside of town.  Quiet Walmart parking lots are a great place to crash for the night. 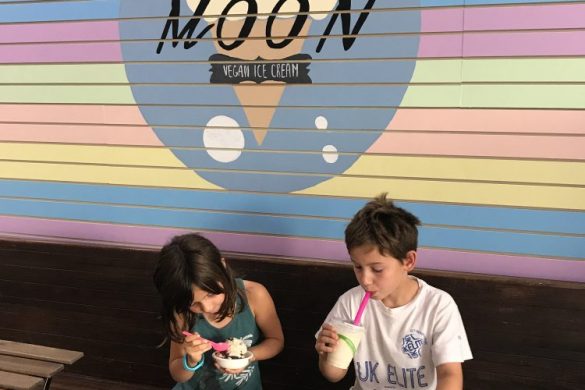 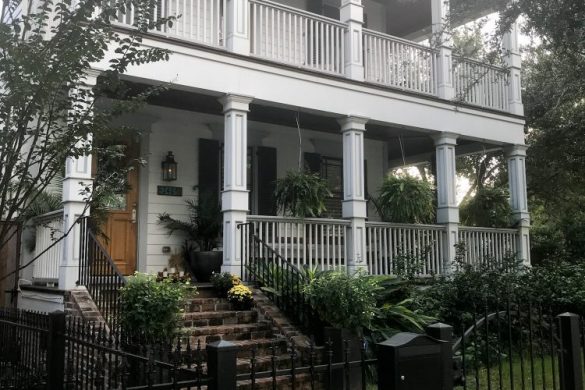 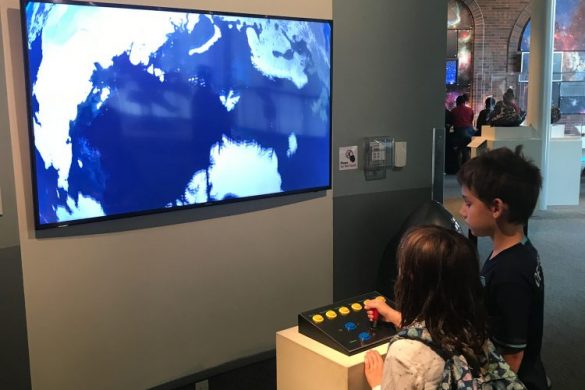 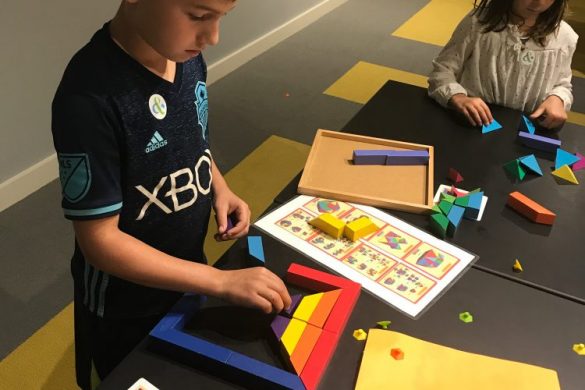 The trip from San Antonio to Baton Rouge is a 470 mile leg.  We stopped in Houston for ice cream and conference call before droving in to the night.  After Houston, interstate 10 hugs the coastline and offers a great tour of the petrochemical industry.  The scale of the oil industry on that coast is staggering.    We passed one town that was 3 exits of refineries that make chemicals for plastic production.  Goodyear tire is also along that route with a Ford plant nearby.  We stopped at the Louisiana welcome center for the night and parked next to a couple of other RVs. 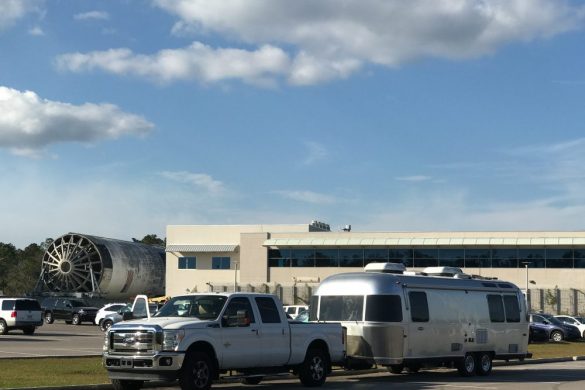 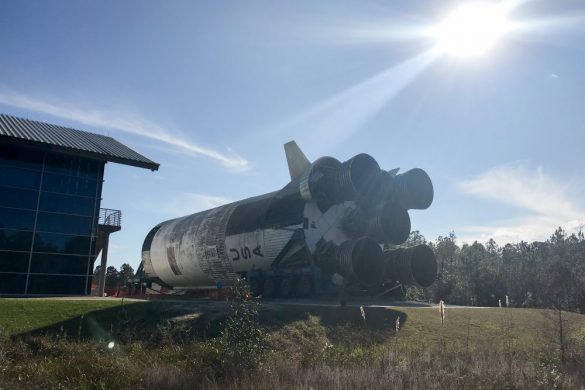 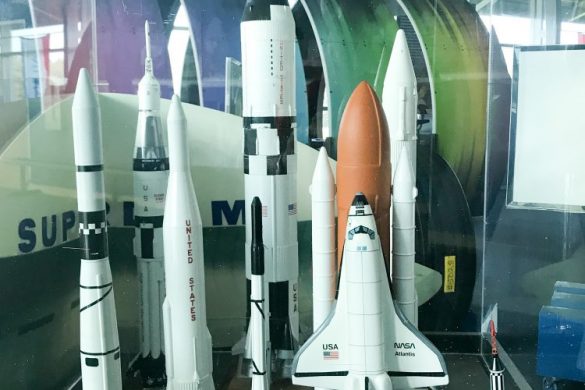 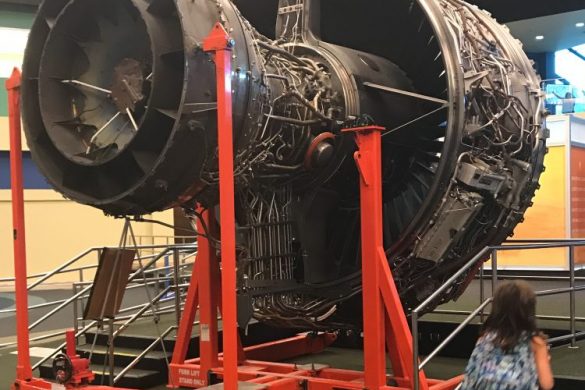 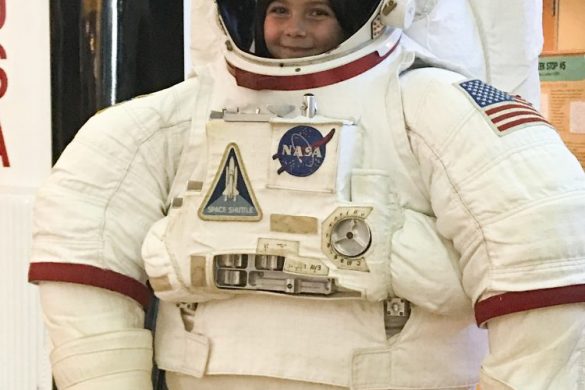 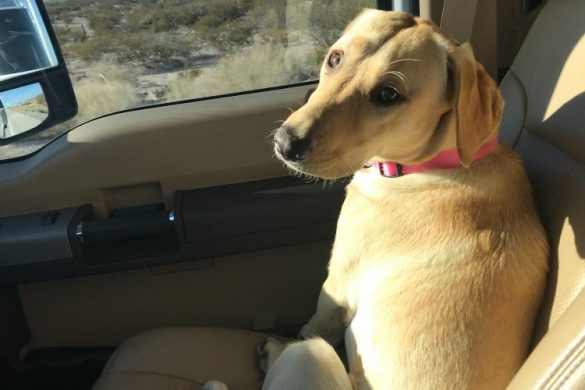 Baton Rouge to Pensacola was another long day through the south on I-10.  Late in the afternoon we pulled through Mobile, AL at sunset.

By the time we reached the RV park in Pensacola it was late.  We had been on the road for four full days and the team was tired.  We spent a couple of days around the campground playing in the pool and spending time at the beach.  It felt so nice to be in the warm sunshine. 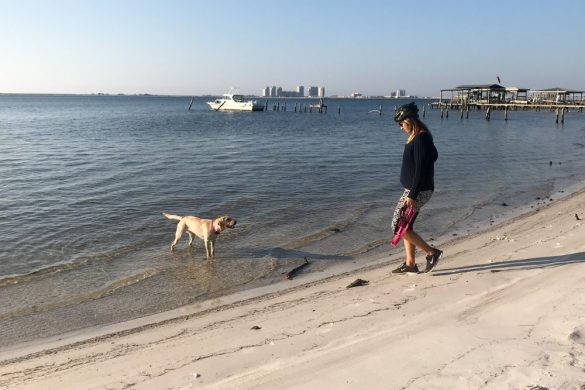 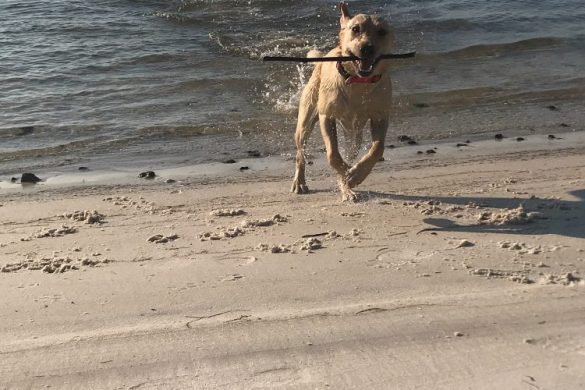 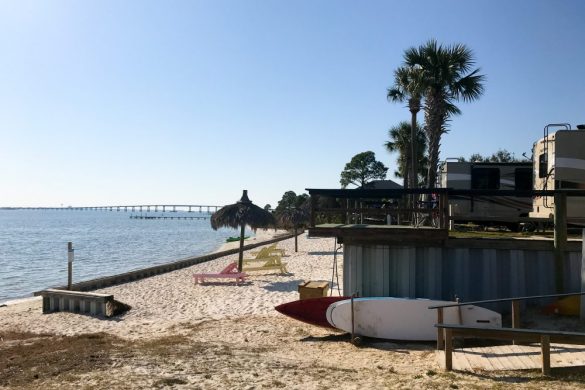 During December and January we will be heading down Florida’s east coast to the keys.