St. Petersburg, Florida is just west of the big city Tampa.  St. Pete has a long stretch of white sand beach on the west and lots of causeways and fingers of water to the east.  We ended up getting a waterfront site at Fort Desoto state park for the week.  Fort Desoto has a great dog beach where Ginger partied and met a lot of friends.  On the backside of our campsite was a little inlet with tons of fish.  We would constantly see fish jumping up in the air. 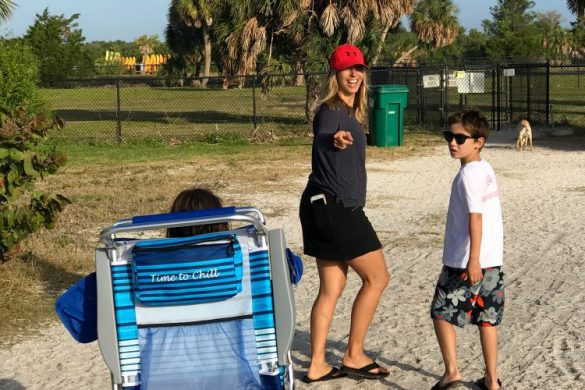 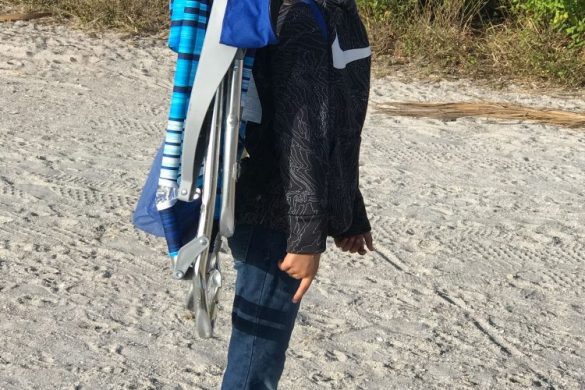 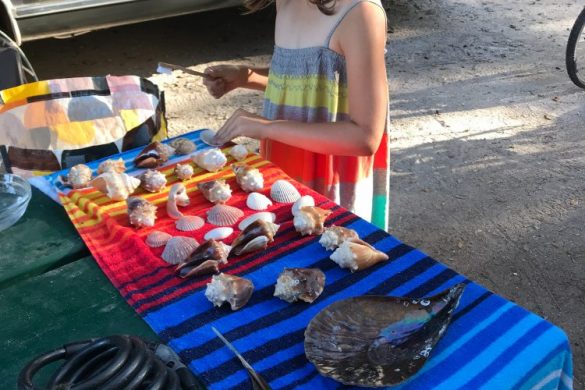 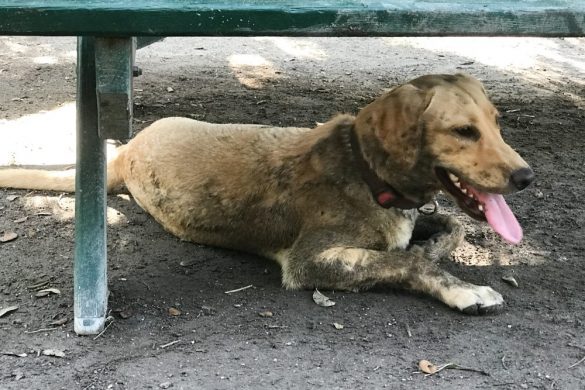 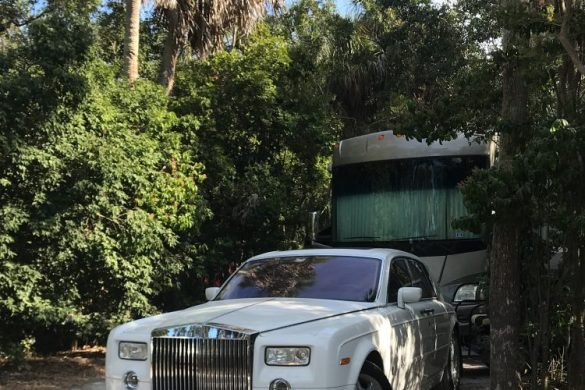 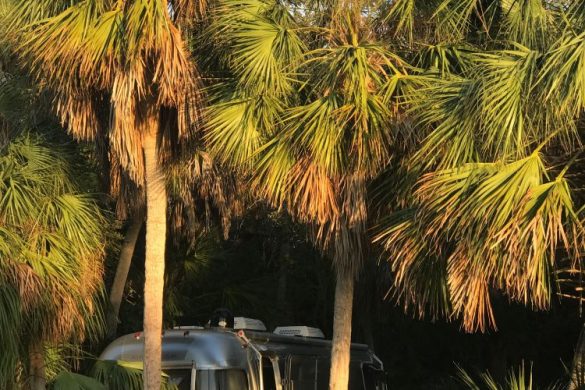 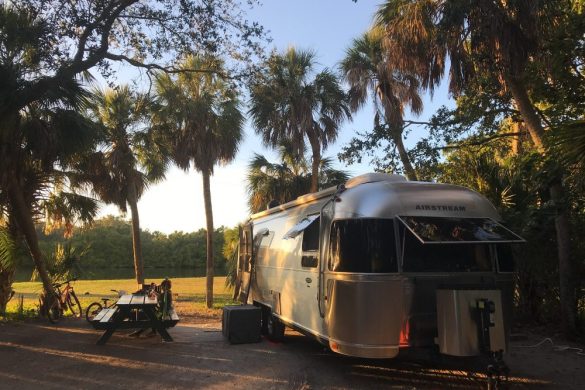 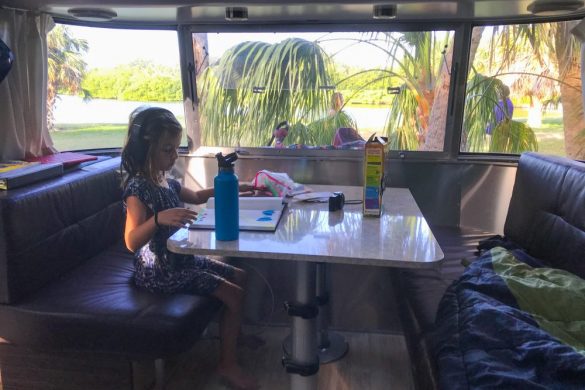 The nights around the campsite were super peaceful.  Luca had a great time hitting the tennis ball for Ginger.  They played until Luca was eaten alive around his ankles.  I had a couple of really nice sunset paddles after work. 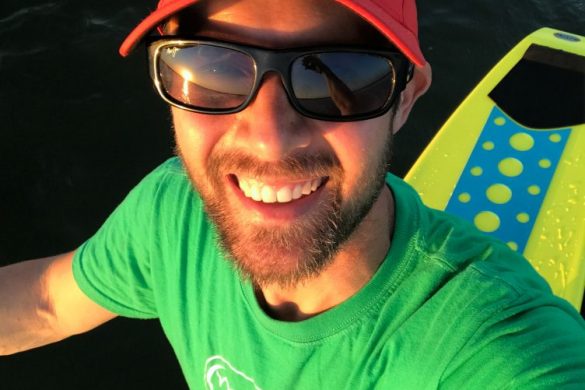 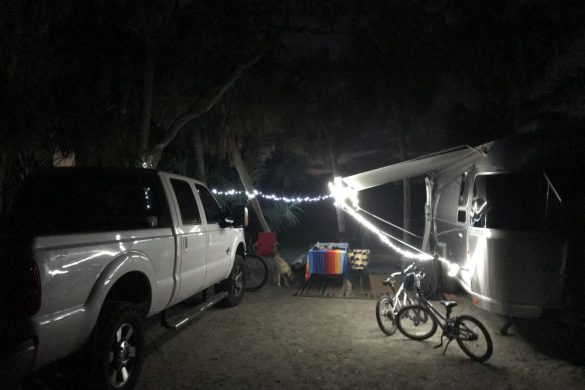 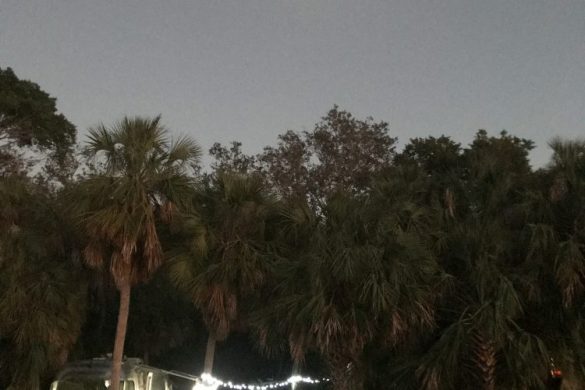 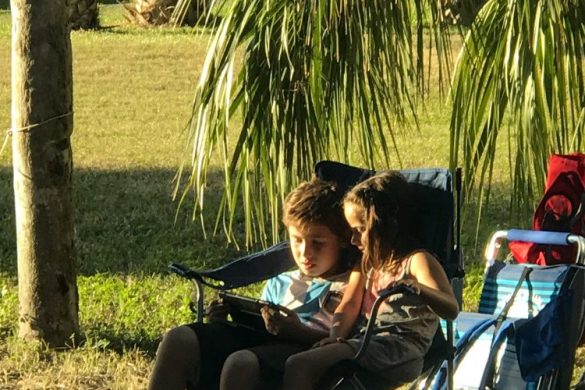 St. Petersburg beach was a quick drive over the bridges.  It was surrounded by high end beach houses and had a strict no dog policy.  We spent a few mornings paddling and playing in the clear blue water before work.  It was heavenly! 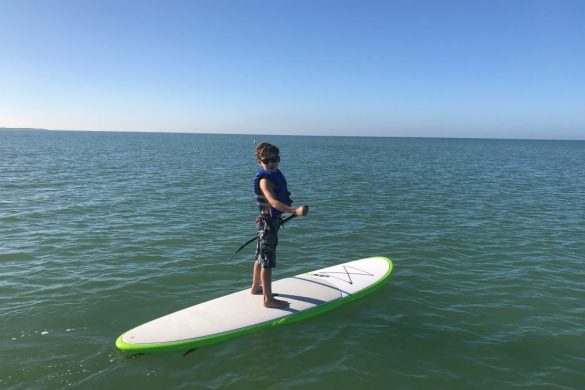 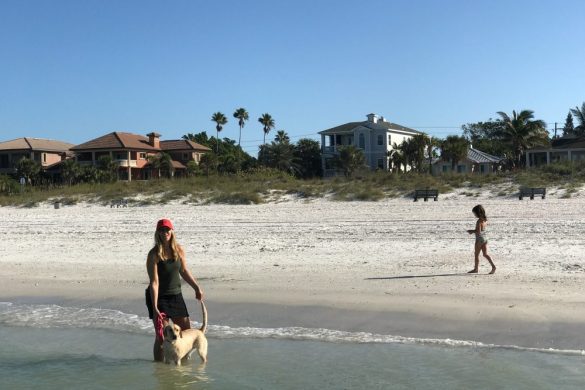 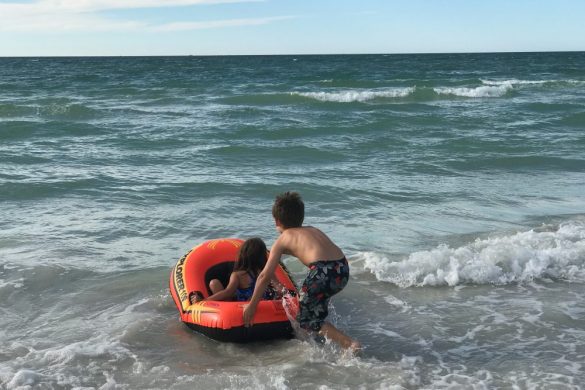 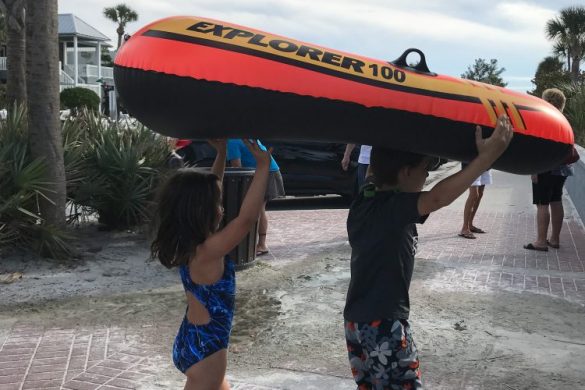 Lara and I had a great time running and working out on the paths in Fort Desoto park.  We were able to put in a few miles each day with Ginger.  Running in the sun is the best.

After our week was up it was time to head south to Fort Meyers.