We spent the weekend at Nehalem Bay State Park after pulling out of Pacific beach, WA.  The trip down the coast was beautiful.  The route we took stayed on the coast and allowed us to skip I5 and Portland which was a relief.  Highway 101 takes you across the Columbia River in to Astoria.  Just before the bridge we passed a pretty cool looking shipwreck in the bay.

Our spot at Nehalem Bay turned out to be pretty tight to pull in to.  We arrived in the dark but thankfully had the help from our neighbors to back in.  Backing in to spots on the drivers side is way easier than the spots on the passenger side.  Passenger side in the dark is a whole other level of flying blind.  It usually takes a couple of attempts  and a lot of jumping out to check the progress.  The Airstream has a backup camera which helps only with the last couple of feet.

Nehalem Bay is a big park with a boat ramp, airport, horses and the beautiful beach.  After work, Skye Luca and I explored a fun bike trail that looped around the park.  On the trail we saw a herd of elk, horse campsites and ended up overlooking Nehalem Bay.  The next morning at sunrise I snuck back out to the bay to film with the drone.  Watching the fog roll over the hills was a great way to start the day. 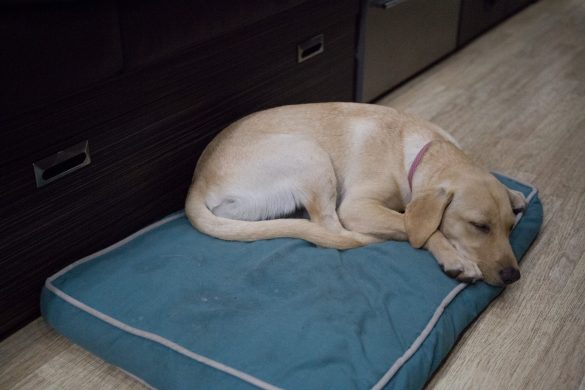 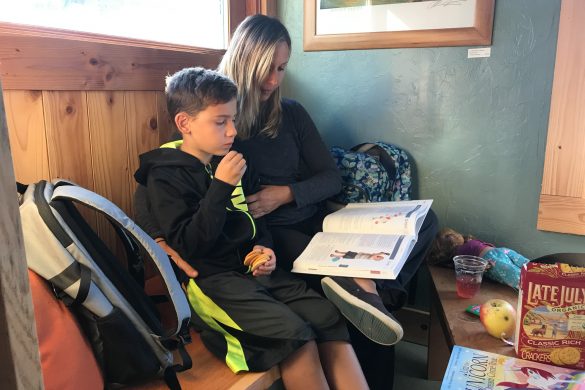 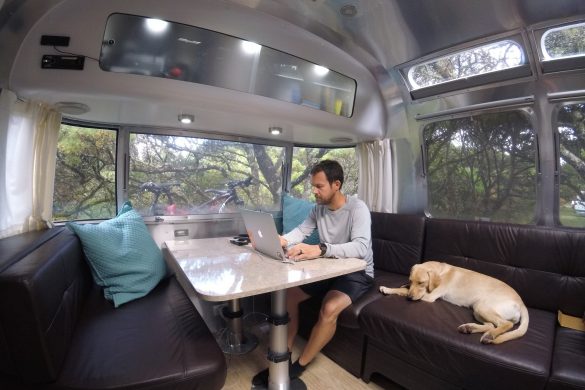 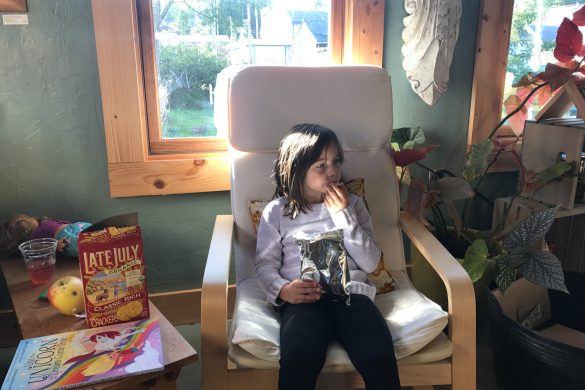 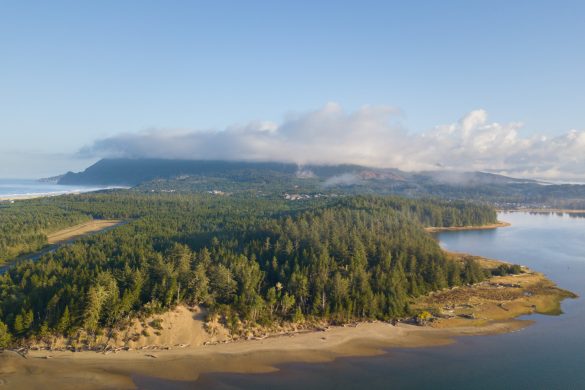 The nights in Nehalem were chilly and had crazy downpours.  I would wake up to loud pouring rain on the Airstream roof.   By 11am the sun would burn off the clouds each day and warm us all up.

Just north of Nahalem bay is the town of Manzanita which has a few stores and restaurants.  Manzanita has a lot of nice little houses that line the beach with great sunset views.  The Oregon coast is so different  than the Olympic peninsula.  The Oregon side seems to have a lot more visitors and is a bit more hospitable over the remote, ruggedness of the Washington side.

It was so nice to just settle down for a few days without having to travel each night.

Our next spot is about 100 miles south back in Cape Kiwanda.  The kids are looking forward to their favorite café and pool to play in.