On our way out up to Parksville we stopped by Bellevue one last time to finish up the house.  The kids got to play with their friends while we packed up the last loads out of the house.  There were a few sad goodbyes for Luca and Skye. 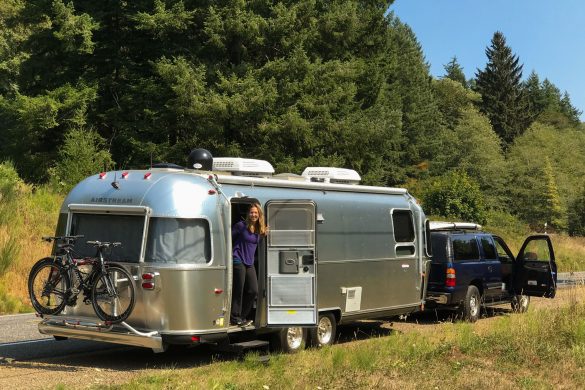 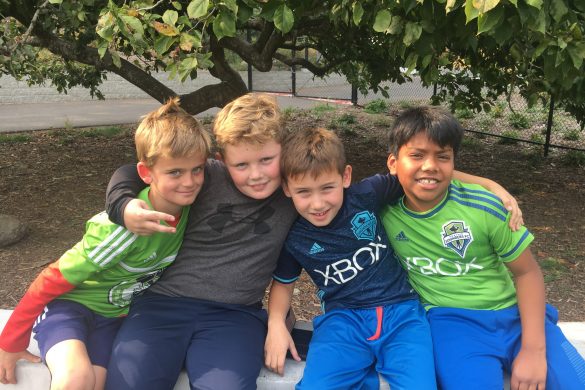 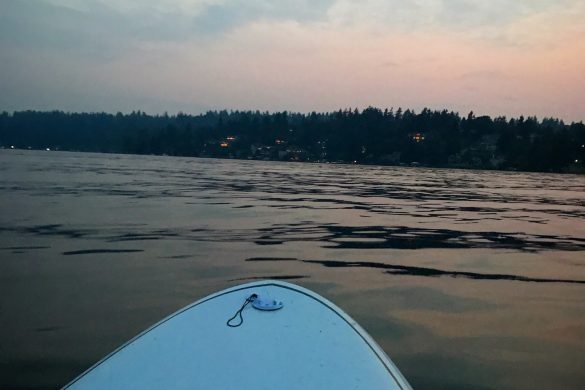 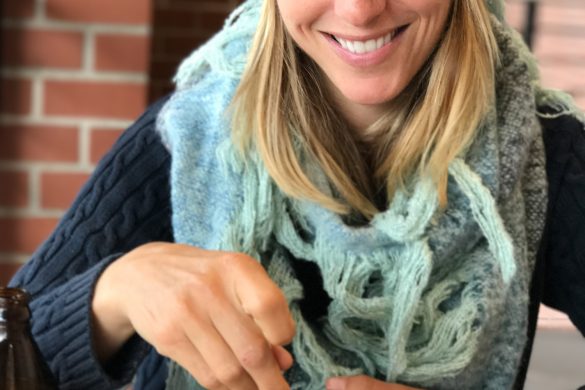 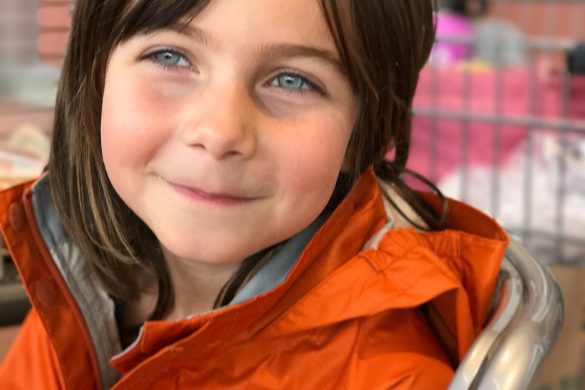 The trip up to Tofino is a long haul.  We decided to break it up by stopping in Birch bay and Parksville for a day before heading over the mountains to Tofino.  Birch Bay was not that great of a stop.  We ended up just watching a movie and heading out the next morning for Nanaimo.  The ferry ride over from Tsawwassen was a fun trip.  We pulled up next to a Airstream just like ours in the ferry line and had a nice chat with the owners.  They told us about the 12 Airstreams that they have had over the years.  They keep a second one in Arizona for their winter trips. 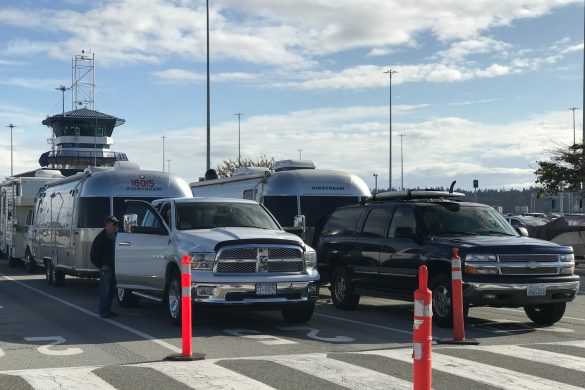 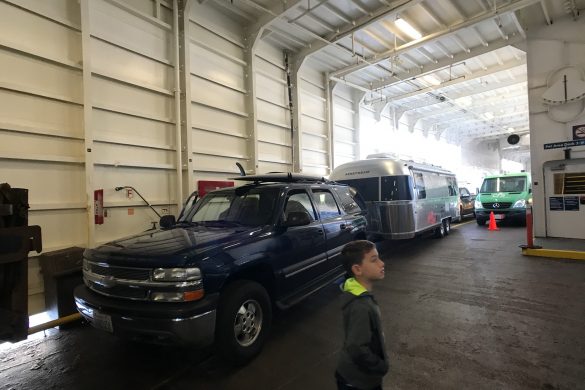 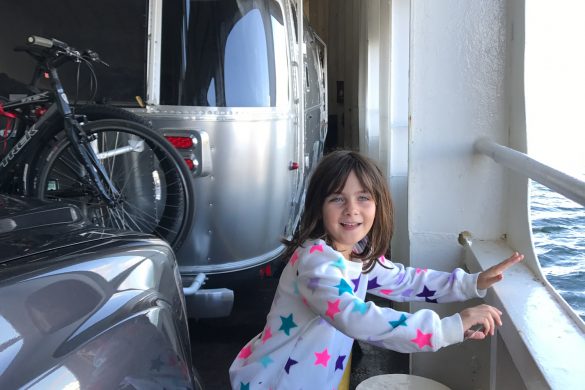 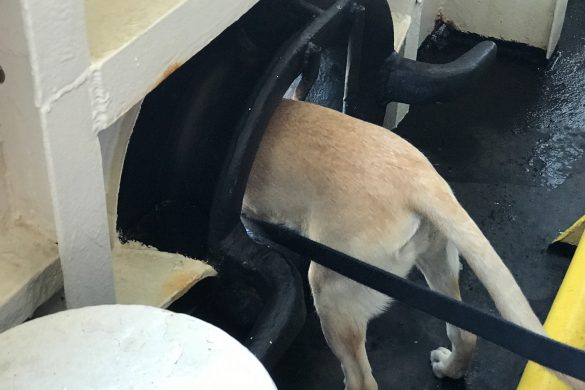 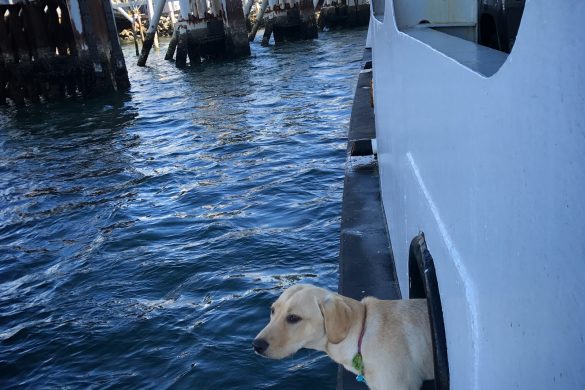 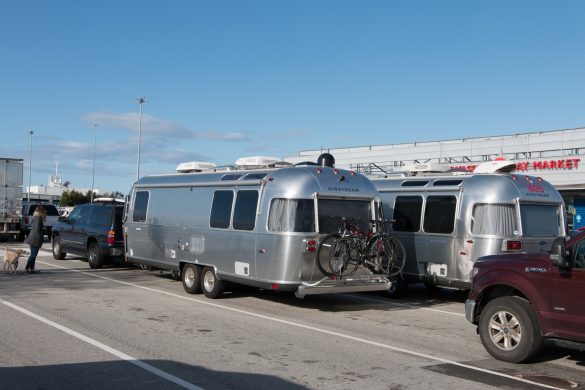 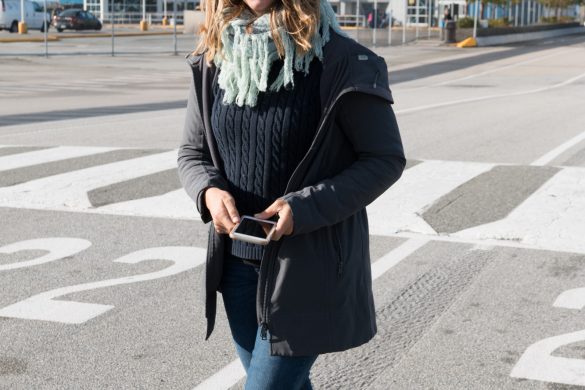 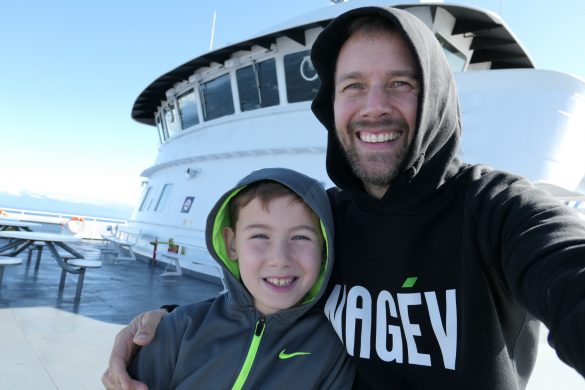 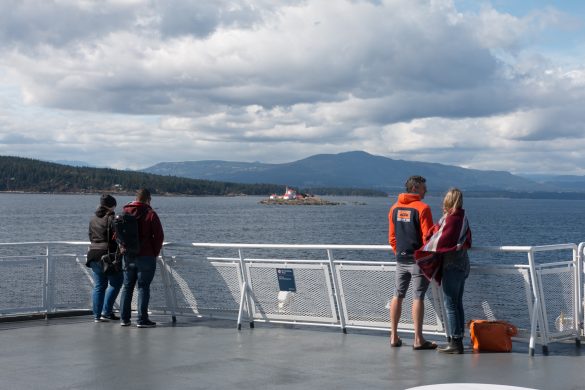 On the ferry we cruised around the deck and gift shop.  We then headed below deck and in to the Airstream.  It was such a funny feeling to be in the Airstream with the water whizzing by outside the windows.  The kids spent time printing photos and writing in their journals.

We camped for the night just south of Nanaimo at the Living Forest park.  Our spot overlooked the ocean and had a Airstream neighbor from SoCal.  The kids spent the afternoon playing free air hockey and foosball in the game room.  During the night it poured which was fun to hear on the roof of the Airstream.  Lara and I got some much needed trip planning done while the kids watched a movie.  Our ideal route will be to head east through Bend and then south to Maob, Utah.  October will be the month that we tour the parks of the southwest.  Lara and I got out for a rainy run the next morning along the water.  Ginger was so happy jumping through the puddles. After breakfast the kids went on a wifi scavenger hunt with their iPad to download movies for the road.  It’s funny to be without connectivity in these places. 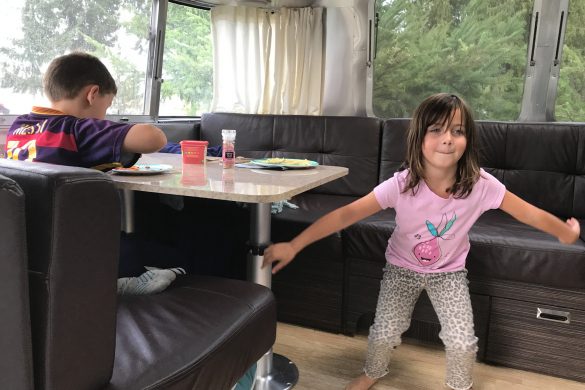 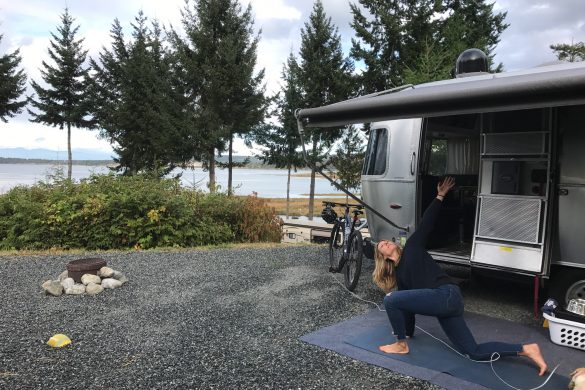 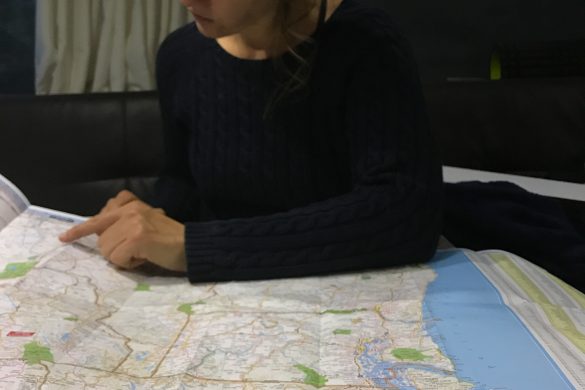 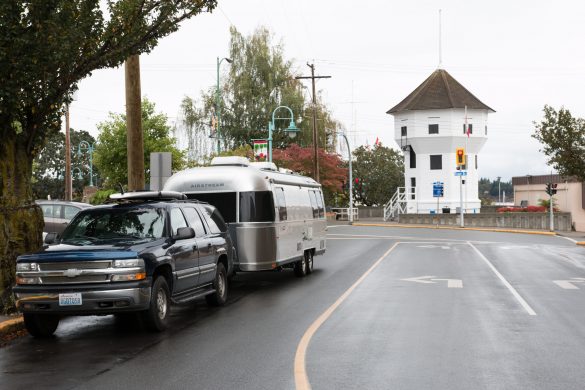 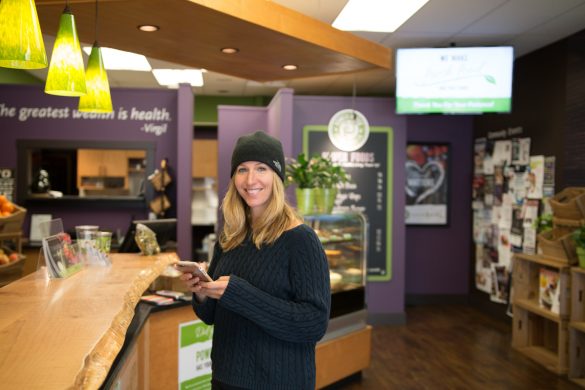 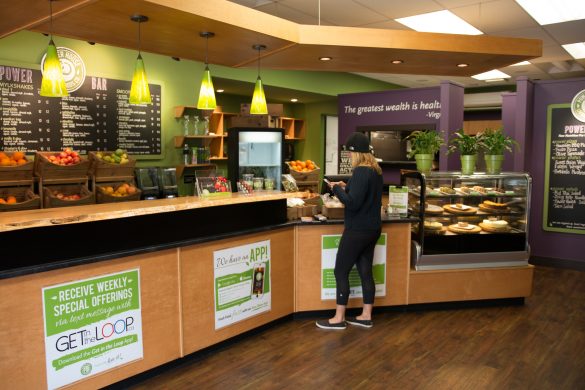 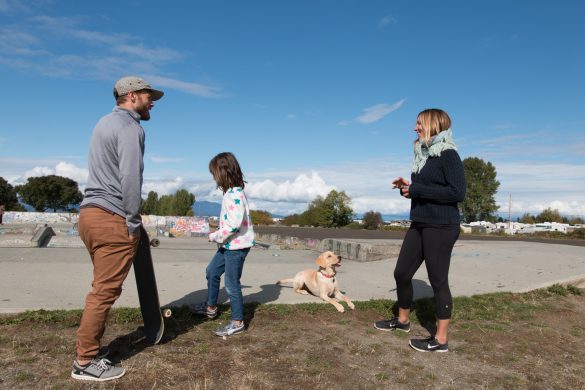 Parksville is a small town north of Nanaimo that has a huge waterfront park.  Skye played on the humongous playground while Luca rode the skate park.  Ginger chased the ball with me in the lush green grass.  Lara met up with her friend Derek who is a nutritionist and coach.   He showed us around to some of his local spots and then came back to the Airstream to film a quick interview.  After the interview we filmed some b-roll around the park and watched Derek skate.  He is awesome and showed Luca some new moves. 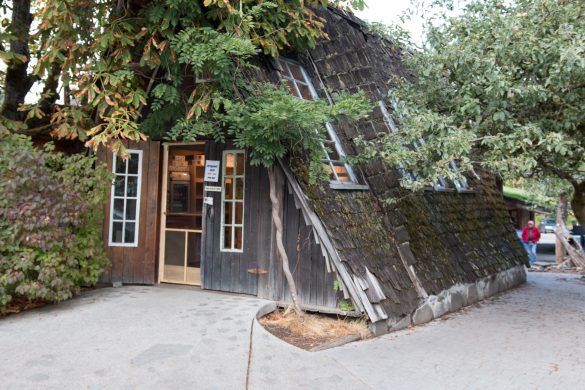 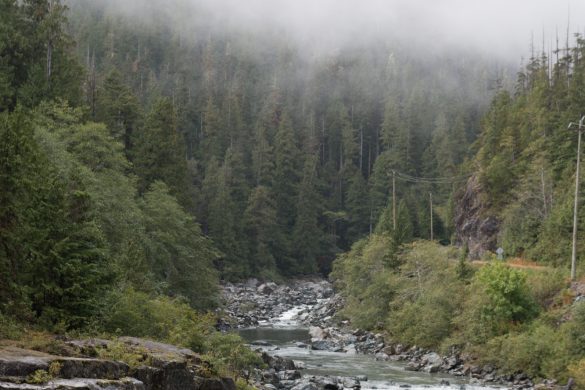 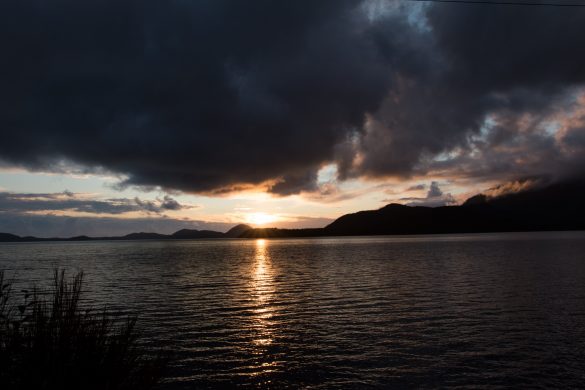 On the way out of town we stopped at Coombs to check out the goats on the roof and pick up some fruits.  Coombs has the cutest A-framed green roofed donut shop that I have ever seen.  We skipped past all the goat milk and cheese though.